Welcome to SCS US 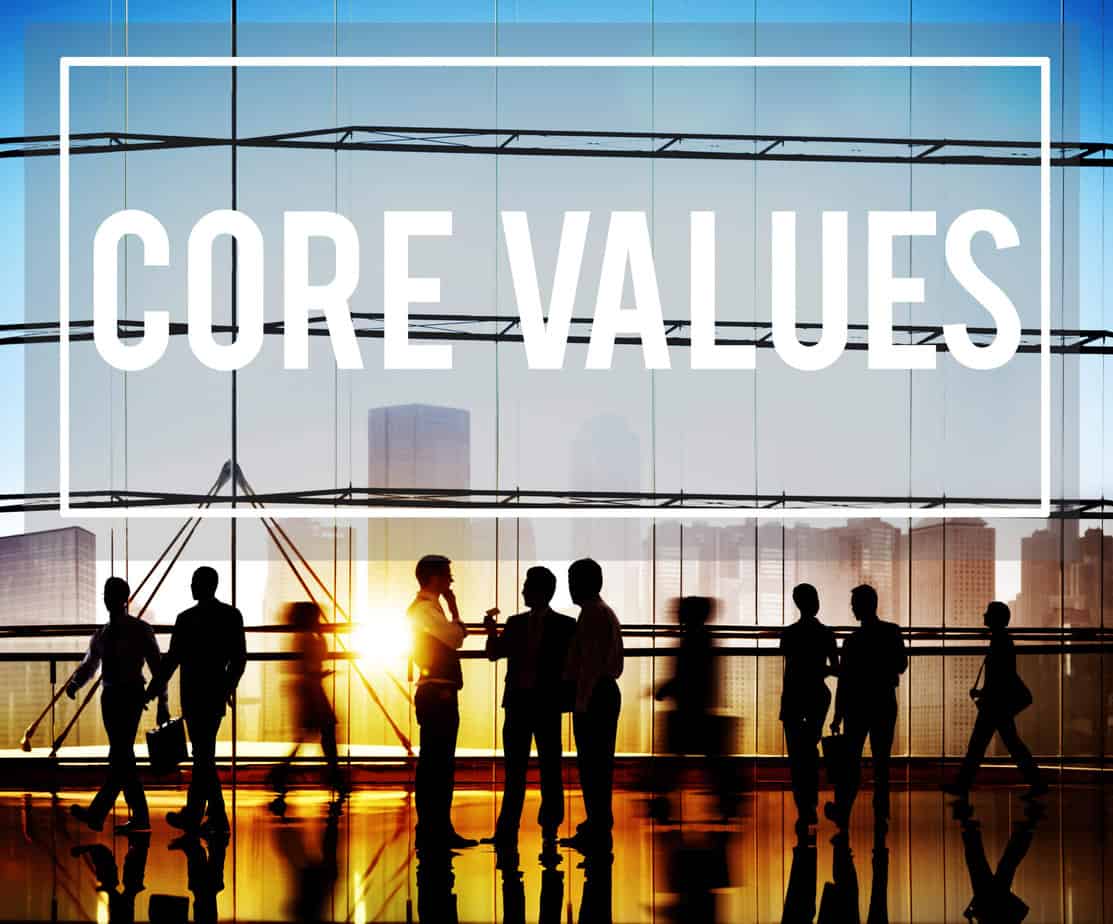 At Supply Chain Solutions we believe that Integrity is the most powerful tool available to us as people, parents, employers , entrepreneurs and employees. It is very simple to explain but surprisingly difficult to use. However, once you get it, it will transform your life, your family and your career. If everyone embraced Integrity the world would be amazing, it would be everything we wish it could be.

INTEGRITY
The definition of Integrity is -the quality of being honest and having strong moral principles.
“a gentleman of complete integrity”
synonyms: honesty, uprightness, probity, rectitude, honor, honorableness, upstandingness, good character, principle(s), ethics, morals, righteousness, morality, nobility, high-mindedness, right-mindedness, noble-mindedness, virtue, decency, fairness, scrupulousness, sincerity, truthfulness, trustworthiness “I never doubted his integrity”
A very good friend of mine introduced this word to me a few years ago. I had heard the word before but never really gave it much thought. It is the act of doing what you say you are going to do and if you cannot follow through on what you said you were going to do you communicate with those that may be affected by your inability to do what you said you were going to do to let them know.
If I can be relied upon to do what I say I am going to do it makes other people’s lives easier because they can trust me to do what I say. If I just say I am going to do something and do not do what I said I was going to do and I keep doing that I will lose the trust of those around me as I will become a person that can never be relied upon to do what I say.

SINCERITY
Sincerity means – The absence of pretense, deceit, or hypocrisy
It is a great attribute to be sincere in one’s intentions and to be an honest truthful individual. But there is a big difference between Sincerity and Integrity in that often people are sincere in what they say but not so great at achieving any results with that sincerity.

For Example:
I may say to someone with all sincerity that I will come and mow their lawns on Sunday but I don’t turn up and at the time I was saying it I had every intention of doing what I said but something came up that prevented me from getting there to mow those lawns and when I see that person next I offer an excuse as to why I wasn’t there.
That scenario does not get the lawns mowed though and so if I have integrity, I will do whatever it takes to mow those lawns because that is what I said I would do. And if I simply
could not get there to mow them I would communicate with the person I said it too and let them know that fact so they know that it is not going to happen.
And that is the difference between Sincerity and Integrity. 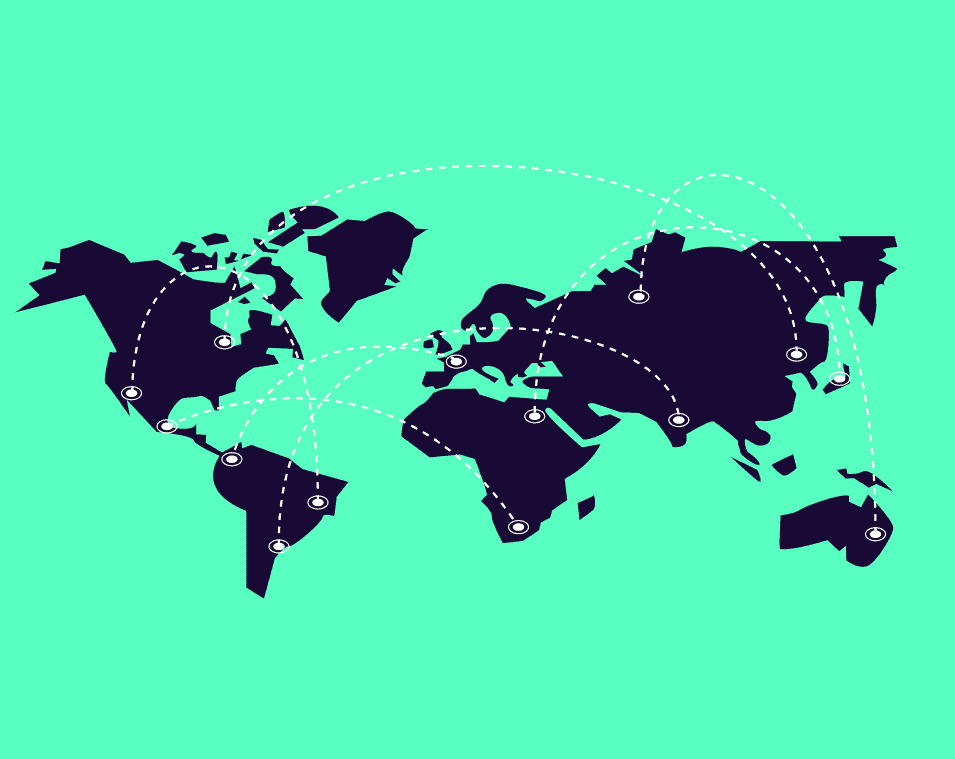 Apply for a Workshop

We charge $7,000 to cover our expenses for this exercise. We’re so confident in our ability to deliver value, our workshops are covered by out subjective guarantee.

Come on the Journey with us

If you are not absolutely satisfied with your workshop experience and the strategic documentation provided, simply provide us with your feedback and don’t pay the invoice

Apply for a workshop

WHERE DO YOU WANT TO GO?

Download our Kickstarter Guide below on expanding your business to the: